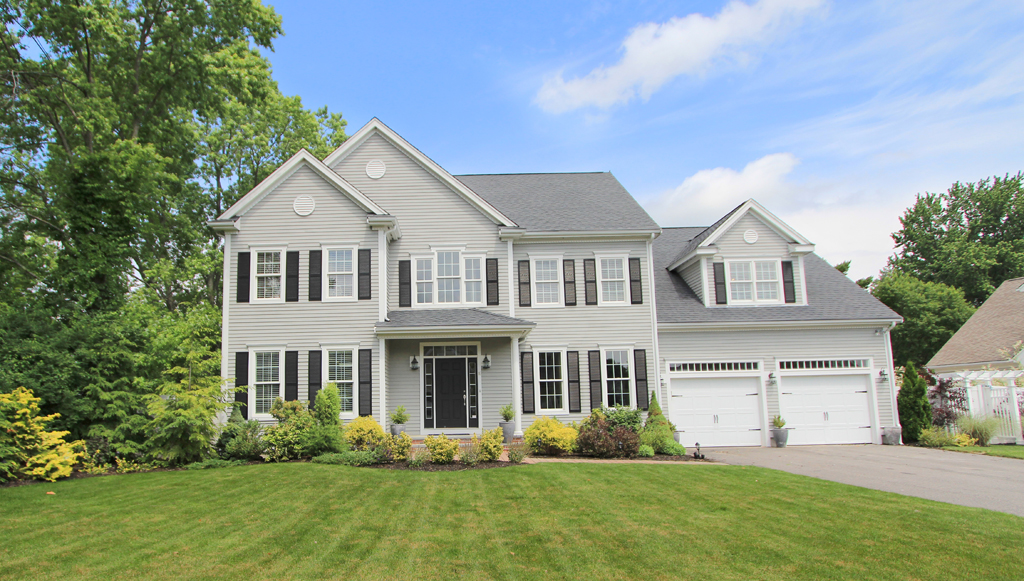 According to an article in USA Today, August home sales of new single-family home soared to their highest levels in more than six years:

“The Census Bureau reported Wednesday that last month’s sales reached a seasonally adjusted annual rate of 504,000. It was the highest rate since May 2008 and towered above economists’ median forecast of 430,000. Sales were 18% higher than July and 33% above a year earlier.

The report brightened a disappointing picture left by other August housing data. Housing starts fell 14% from July — although that was the best month since 2007 — while existing home sales fell 1.8% from a month earlier and broke a four-month string of gains.

• “Break out the champagne. The weak link in this recovery from ‘financial crisis and recession’ has been housing, and now, housing is back,” said Chris Rupkey, chief financial economist of Bank of Tokyo-Mitsubishi.

• “Although still a far cry from the heady days of 2005’s peak selling rate of nearly 1.3 million units for the year as a whole, this gain in new home sales confirms the message of the (National Association of Home Builders) housing market survey — namely the new housing market is improving,” said RDQ Economics.

The Census Bureau’s monthly numbers on new home sales numbers do tend to be volatile, and sizable revisions to first estimates are not uncommon.

One reason to doubt the Census’ August number was the outsized 50% increase in the seasonally adjusted annual sales rate in the West. Sales rose 29% in the Northeast, almost 8% in the South and were flat in the Midwest.

Seasonal adjustment issues contributed to some of last month’s surge in overall sales, said Richard Moody, chief economist of Regions Financial, who also pointed to lean inventories of homes for sale as another reason to be skeptical about the August report.

While August’s numbers may not hold up, analysts say the broader improving trend they suggest just might. The sales rates for past months were revised up by a total of 15,000, pointing to a third-quarter pickup in sales to offset a weak second-quarter performance.

“Even if the extent of the increase in new home sales is somewhat overstated, it is likely that demand is rising pretty solidly,” said Joel Naroff, of Naroff Economic Advisors, in a research note. “We haven’t seen this increase in sales show up in the starts numbers but that too is coming.”

The strength of the housing recovery has disappointed forecasters this year, but builders are fairly bursting with optimism about the months ahead.

The National Association of Home Builders/Wells Fargo index of builder sentiment this month rose to its highest level in almost nine years, the NAHB said last week. The index moved up four points from August and has now risen four months in a row.

Coldwell Banker Residential Brokerage is New England's most comprehensive real estate services organization, and a division of NRT, the nation's leading residential real estate brokerage company. NRT, which is a division of Realogy Corporation, has approximately 750 offices staffed with 45,000 sales associates in 35 of the country's largest metropolitan markets. Elena works out of the Westwood office, located at 692 High Street - Westwood, MA 02090.